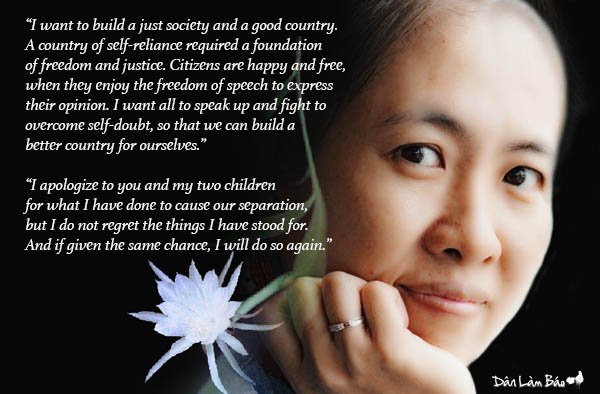 1. The sentence of 10-year imprisonment that the regime imposed upon Nguyễn Ngọc Như Quỳnh once again reaffirmed that such moderate activities - to improve human rights, environmental protection, public health; to end torture, abuses at correction facilities; to protect national sovereignty, build democracy, foster freedom in Vietnam - are against the policies and guidelines of the Vietnamese Communist Party and its Government. This sentencing once again illustrates that the Communist Vietnam Government has repeatedly despised the public opinion of the international community and continued to violate international treaties on human rights.

2. The heavy-handed verdict for a human rights activist, who is a mother of two young children, clearly demonstrated the inhumane nature of the government. Under the domination and direction of the communist party, security officials and judges - who are members of the communist party - had exceed their legal authority, abused their power, and leveraged national institutions as instruments of terror and vengeance against those citizens of dissent.

3. The 10-year sentence is not only a verdict against Nguyễn Ngọc Như Quỳnh, but it is also a terrorizing message designed by the regime to threaten its patriotic citizens as well as current human rights activists in Vietnam. All activities to improve society, human life, and human conditions are allegedly considered “leverage” for propaganda against the regime and are to be punished severely.

4. The true victims of this 10-year sentence are not only Nguyễn Ngọc Như Quỳnh - a person of heroic conviction and courage - who will no doubt suffer tragic consequences to her spirit and ways of life; but also, her 11-year-old daughter Nguyễn Bảo Nguyên (Nấm), her five-year-old son Nguyễn Nhật Minh (Gấu), and her mother Nguyễn Tuyết Lan. Members of the Vietnamese Bloggers' Network (MLBVN) pledge to do all they can to help the Quỳnh family including providing assistance in raising Nấm và Gấu, as they have done in the past eight months since Quỳnh was imprisoned, and as they have done for other members of the MLBVN family.

5. Violence, imprisonment, and unjust sentences cannot curtail the aspiration for freedom and the desire to serve the fatherland of patriotic citizens. The spirit and will of Nguyễn Ngọc Như Quỳnh cannot be contained, “I want to build a just society and a good country. A country of self-reliance required a foundation of freedom and justice. Citizens are happy and free, when they enjoy the freedom of speech to express their opinion. I want all to speak up and fight to overcome self-doubt, so that we can build a better country for ourselves.” Quỳnh told her mother, “I apologize to you and my two children for what I have done to cause our separation, but I do not regret the things I have stood for. And if given the same chance, I will do so again.” Members of the Vietnamese Bloggers' Network will keep the burning flames and undaunted ways of Nguyễn Ngọc Như Quỳnh going. The co-founders as well as brothers and sisters of the Network would like to express profound gratitude and pledge of unity with you. 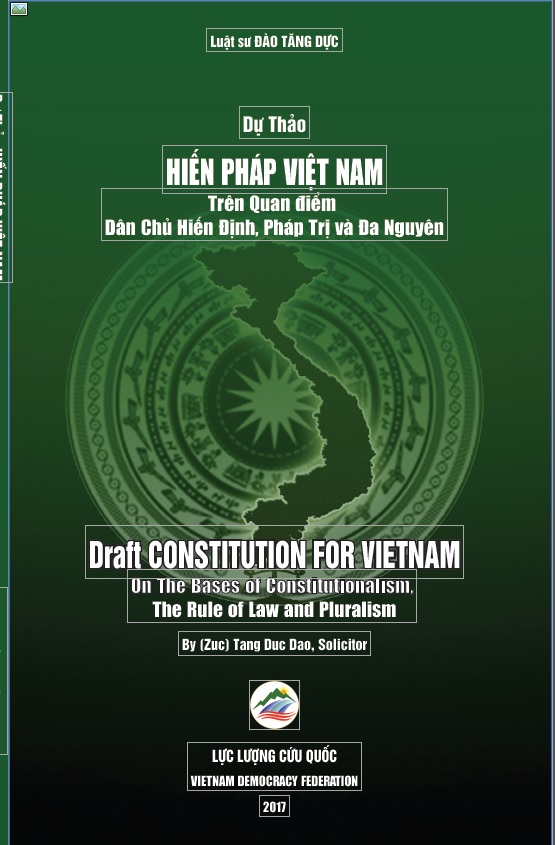 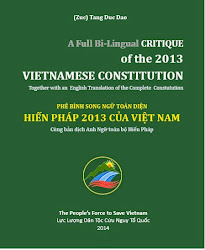 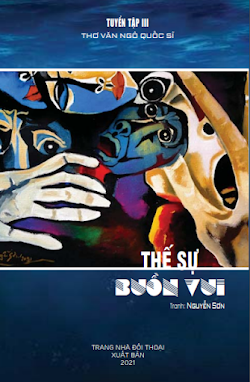 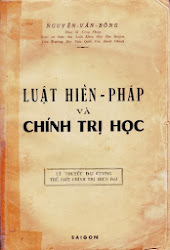 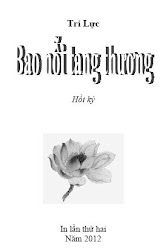